There is a multi-class labeled dataset (0,1,2) for which I am trying to implement a RNN model. The problem here is that the model is overfitting no matter how much I am playing with the parameters. This is the model: 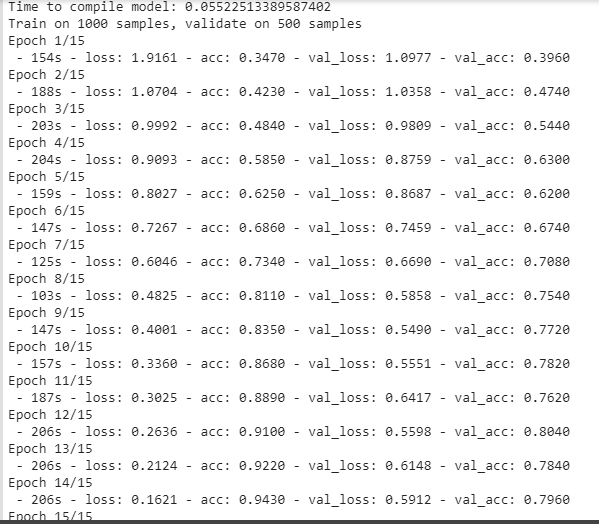 Am I missing something here, such as hyperparameter tuning?

(I am a deep learning newbie and I am trying to implement this RNN concept on this paper.)