I am trying to load custom loader image before video player loading video into brightcove. Below is the image to check for refrence 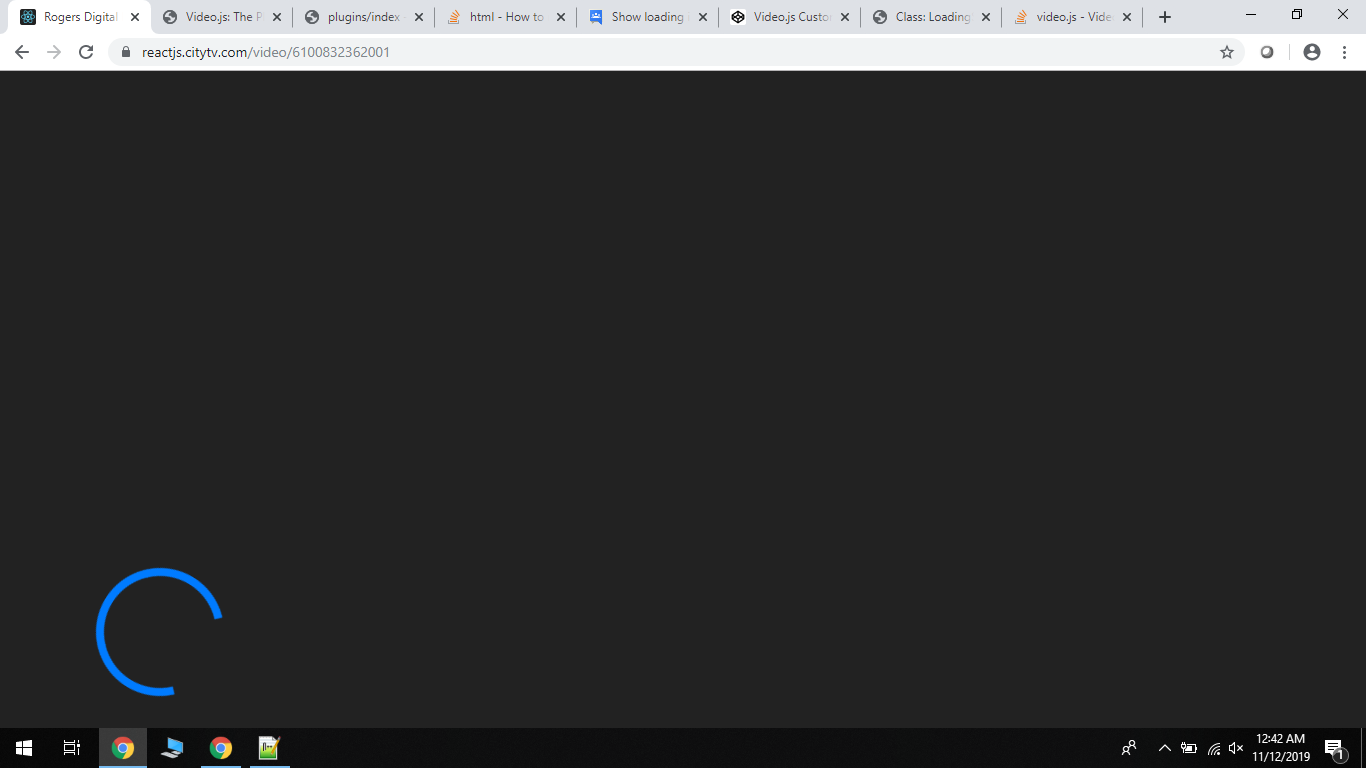