I am working on designing a relatively heavy app for windows that will work in multiple windows (each can be in docked/undocked modes).

So far, the development of the app has been done in the Win32 framework but it feels like that the look of the app cannot be modernized further than a certain limit.

Is there a way to remove this blue frame and also close, maximize/minimize buttons but keep the menubar for children's windows in Win32 API?

This is the minimal code of how I am making a window a child window: 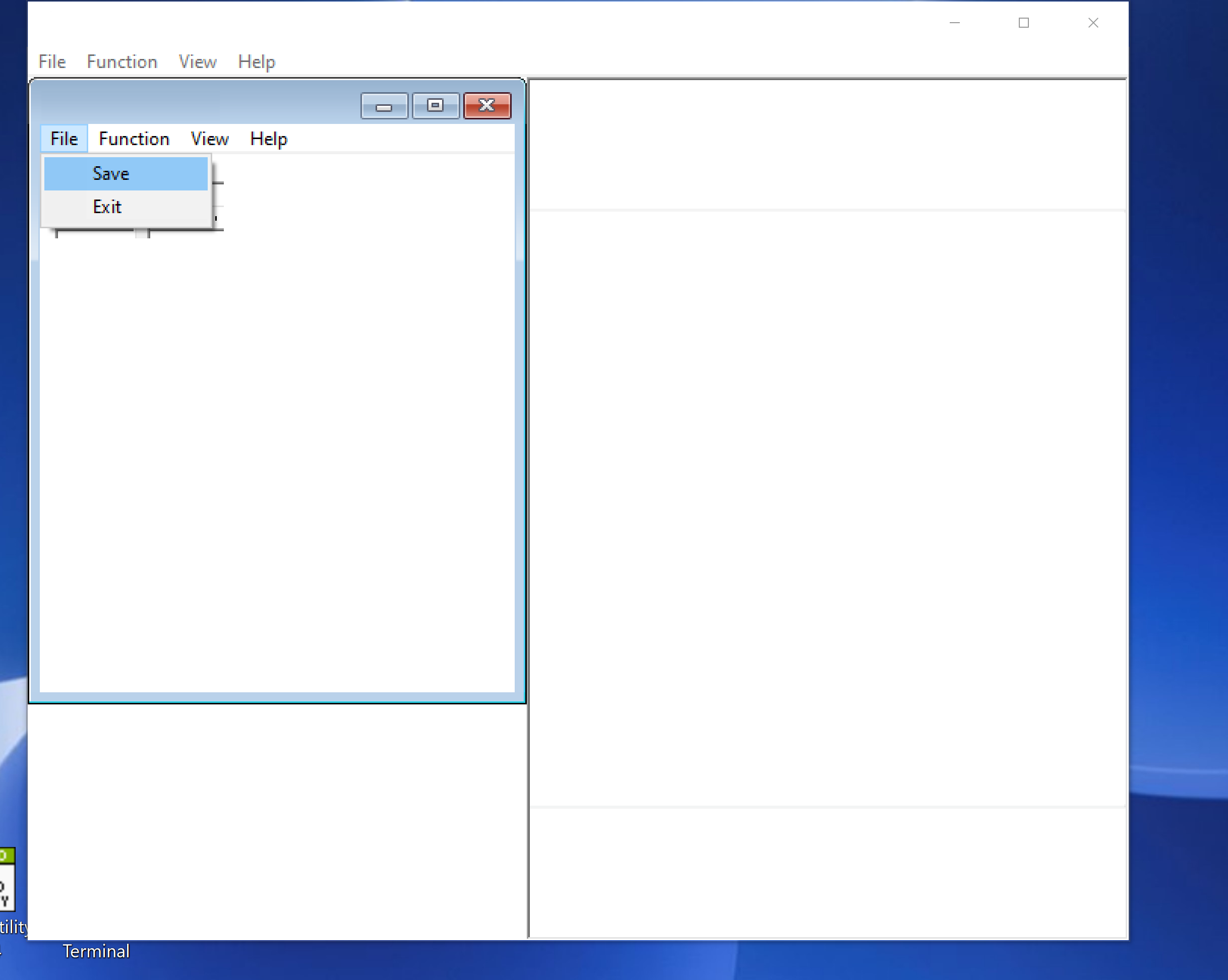