Using JSON_CONTAINS not searching json data into the MySQL

The query I used.

This query through I can't get any errors in the SQL but I can't be getting any records.

Here, is my table screenshot. 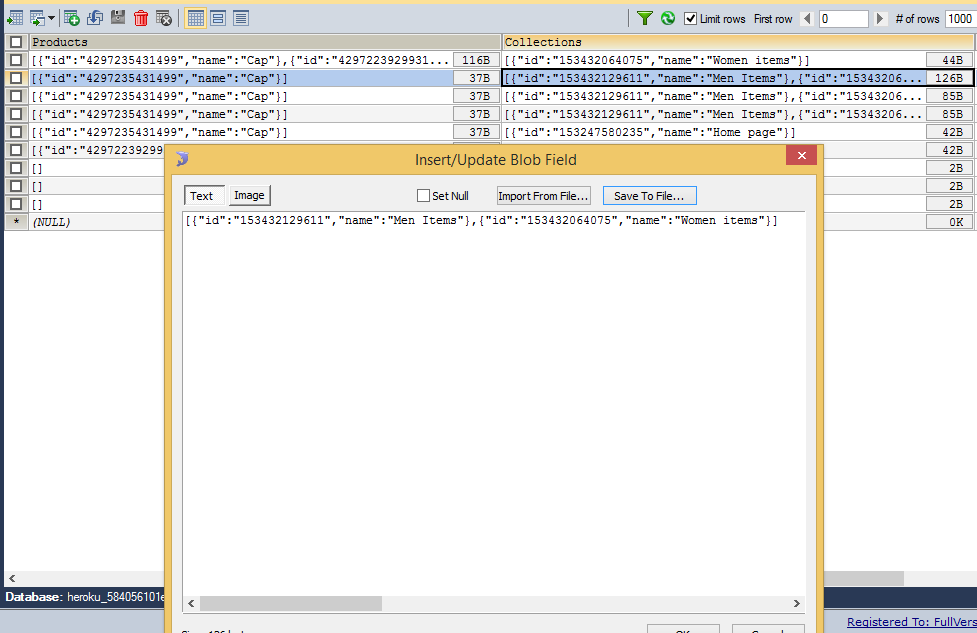 Which id is match with query return all the record.